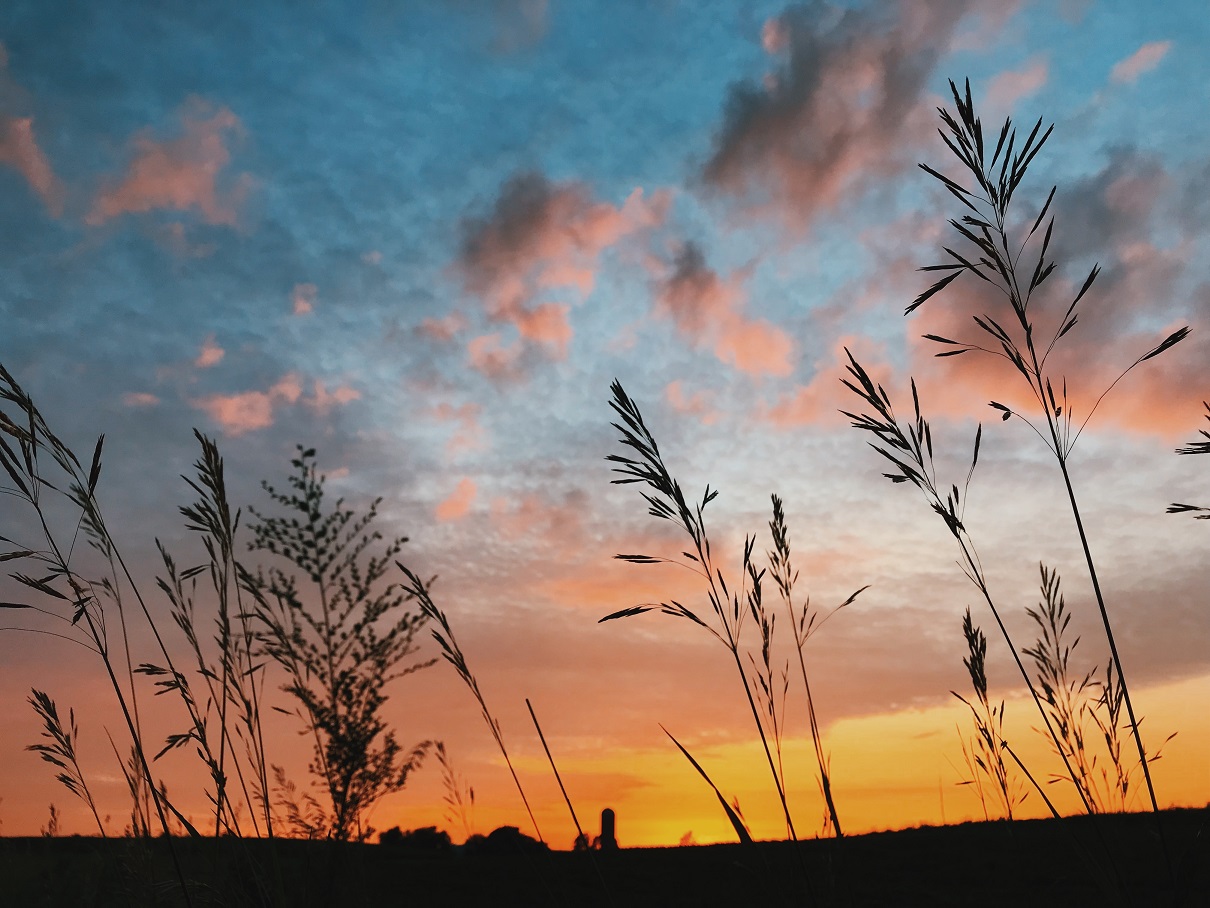 Summer seems like a season where you get to kick back, work very little, and live a playful, stress-free life. My summer seems to have missed that memo and has been quite the opposite.

I’m at one of those annoyingly frustrating, emotionally exhausting plateaus in my life. I don’t want to say it’s a downhill point because I’m generally happy, grateful, and optimistic for a lot of things in my life.. I just happen to be hitting a rather hard brick wall in a few other areas.

The biggest obstacle so far has been finding a home. I thought I found one and things were going well until the inspection, which revealed that this home wasn’t going to be a quick, easy, fixer upper as we initially thought. My offer was contingent upon the inspection and appraisal allowing me to respectfully decline and get my earnest money back. Unfortunately the seller seemed to be out to make a quick buck and didn’t want to return my money to me or release me from the contract. My realtor negotiated a deal and I’ll be getting all of my funds back, but he had to take a hit in the pocket book because of them. It was a souring experience with something I’ve been looking forward to and left me leary of looking at/making an offer on any future homes. 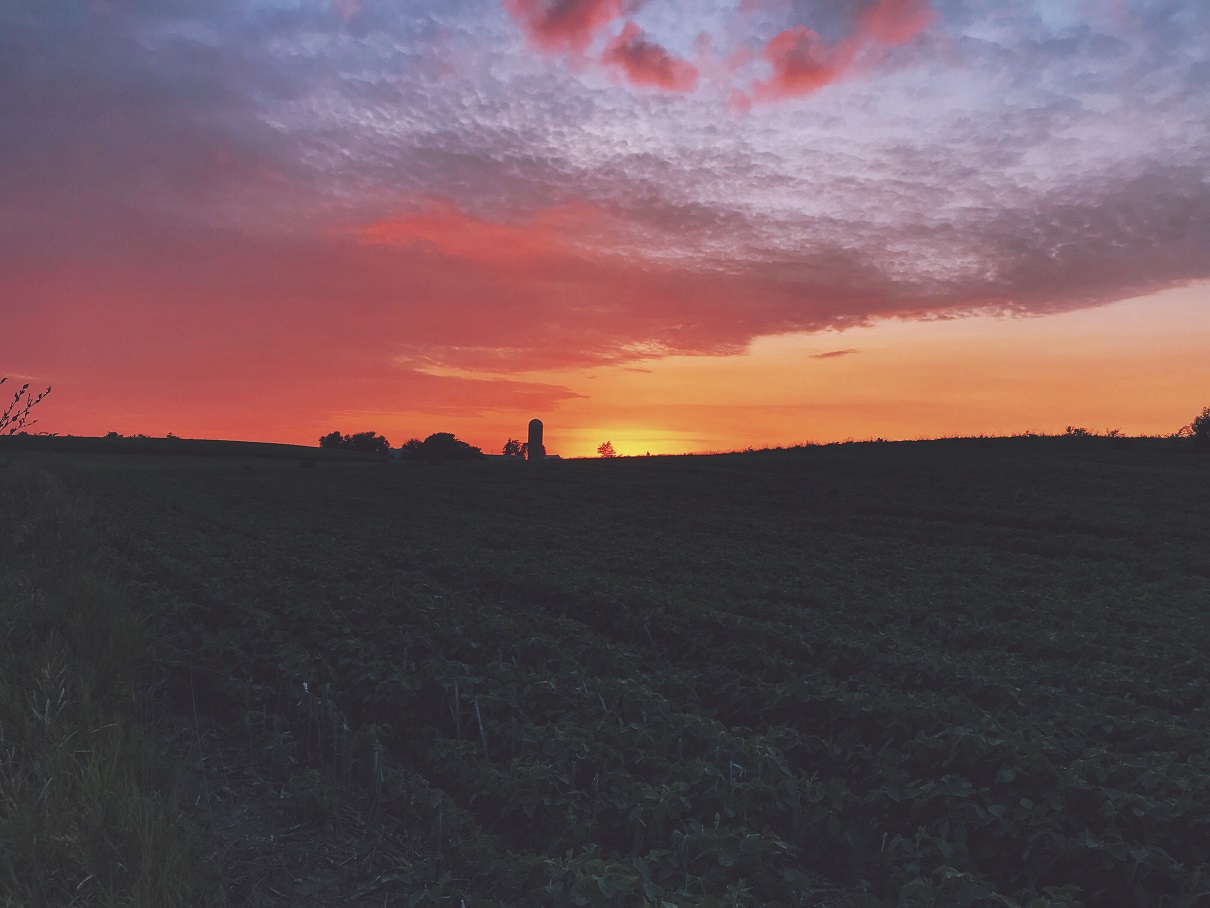 In the end I know that things have happened as they should. I was going against my own intuition with buying this home. Everyone tells you that you have to start somewhere and get a “starter home” so I just kind of went for it. I thought it was just the fear of making such a big decision, but I think it was actually my gut saying.. “THIS ISN’T THE ONE!” I’ve been waiting for so long and it’s frustrating to see no proverbial light at the end of the tunnel, but I refuse to just settle.

After throwing myself a little pity party over the last few weeks I’m finally feeling strong again and ready to move forward. I’m working really hard to generate more content for the blog, launch an Etsy shop again, and nail down the rest of my reservations for Europe. My home will find it’s way to me in the process, so I’m going to focus on the things I can control in the meantime.

Thank you to everyone that has shared words of encouragement and kind messages over the last few weeks. Most of you didn’t even know what was going on, but somehow knew I needed some love and kindness to get through.

Until the next time.. 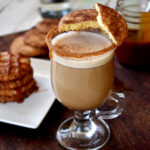